The Charger and The Saab

The Charger and The Saab – Electrical Problems Decoded 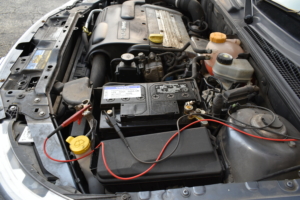 When I stopped by J.E.R.S. Automotive in Glenview this spring, I found a few interesting answers when I asked Joe Chin what the issue was with the Saab parked outside.

I found that electrical problems were (and continue to be) an integral part of Joe’s resume.

It turns out that the issue, and the first interesting answer I got that day, was a faulty ignition switch. The second interesting answer was one borne of decades of experience working on cars that began when Joe C. purchased a 1969 Dodge Charger for $200. You see, the Charger didn’t run. The reason turned out to be an electrical issue. The actual answer is that over several months of trial and error in those early days of working on cars, Joe never did figure out where the issue originated. At the end of every investigation there was a hanging wire, sloppy splice or literal dead end. Eventually, Joe’s frustration led him to make the decision to re-wire the entire vehicle according to the manual he had. Once this was accomplished many months later, the Charger was resurrected and a career was born.

Joe then related a story of walking through a car show and seeing a Charger very similar to the one he had toiled upon so many years ago. “At the time, it was a daunting task that seemed overwhelming. I had to figure out and create the entire electrical system from scratch with little help other than the electrical drawings in the repair manual. Looking back that day at the show, I saw that it taught me everything I needed to know and launched my career.” 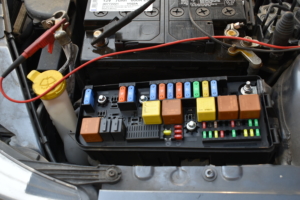 There’s a reason this car won’t start in there…

The Saab’s owner, a new customer who had read the great reviews for J.E.R.S. on Facebook, Google and other sites, had finally come to see Joe after the local dealership had replaced three batteries on the Saab with no resolution to the issue.

The hours, weeks, months and years of work on that old Charger’s electrical system (and many since) were on full display as Joe described the method he used to narrow down the reason this shiny Saab wouldn’t start.

Where the dealer mechanic(s) and tech(s) had kept spending their customer’s money on batteries and the time to replace them, Joe started his diagnosis at the battery with the goal of finding where the current that was draining it originated. Methodically dividing the electrical system into branches and testing each to determine if it drew more current than normal. When the draining branch was found, it was followed to fuse boxes. There, each was tested until the culprit was narrowed down to the ignition switches. On this particular Saab, there are two switches attached to the same fuse – one in the steering wheel that keeps the vehicle from starting when the wheel is locked and one in between the seats where the key is inserted. 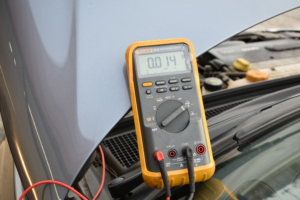 Too much drain leads us to the voltage leaker.

After his final step of test and observe with the key in the ignition, Joe was able to tell the Saab owner with great confidence that he should have the ignition replaced.

Ironically, the customer had to return to the dealer for the switch replacement due to parts limitations and software programming but now reports that his Saab is fixed!

Hi Joe,
Just left a long message about my 2008 Saab 9-3 (grey) which you so well diagnosed. The problem appears to be solved and thanks for pinpointing it. All those guys did before you was replace batteries – at cost! I called to report that – I wanted to give it some time to make sure that the problem was solved – but also to see if I can schedule some more work. The brakes need work for sure and the right front door electricals aren’t working. I’d probably schedule for later June at this point because of other “stuff” intervening, but then again, you’re probably booked up pretty good. Let me know when you can. And thanks again for your help which finally solved the problem!
All my best
B.L. (name hidden for privacy) 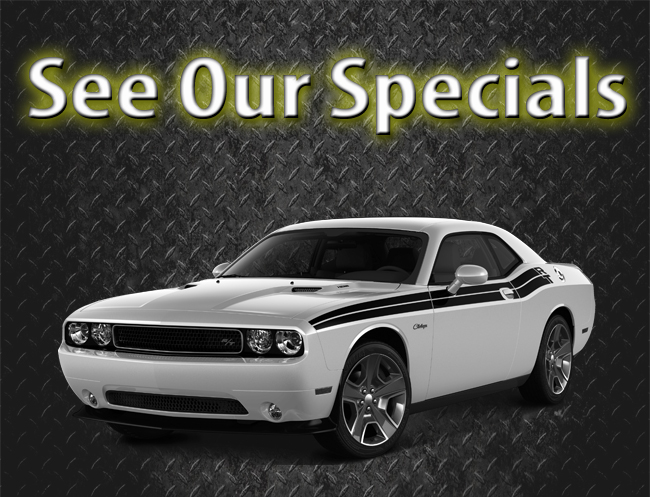 Expert auto repair and maintenance for all makes and models! Near The Glen Town Center - convenient to both Glenview Metra stations.